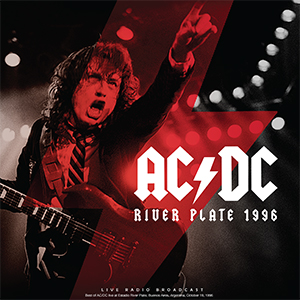 AC/DC was formed in Sydney in 1973 by brothers Malcolm and Angus Young. Referred to byrock producerRick Rubin as “the greatest rock and roll band of all time“, the band quickly became one of the defining acts of ’70s hard rock and their success lasted decades. In the late 80’s it was feared the band would fizzle outt, but AC/DC made a hell of a commercial comeback in the 90’s with the world-wide hit ‘Thunderstruck’. This is the men on the Ballbreaker World Tour, hitting all the stops and playing all the hits.

1.Back In Black
2.Shot Down In Flames
3.Thunderstruck
4.Hells Bells
5.Whole Lotta Rosie