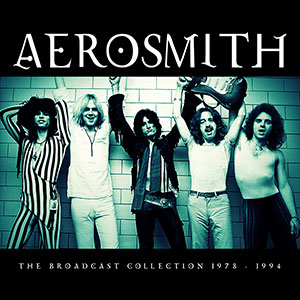 Aerosmith is an American rock band, sometimes referred to as “the Bad Boys from Boston” and “America’s Greatest Rock and Roll Band”. With this collection you get a good impression of the evolution of this band. Disc 1, Live at The Music Hall Boston 1978, was recorded during the high energy show Baying At The Moon. This performance was broadcasted live-as-it-happened on Boston’s local FM station WBCN. The Music Hall was completely sold out for this gig and the crowd was really pumped, resulting in what is regarded as the hottest performance from the boys during this outstanding tour. Disk 2, Transmissions: Live On Air 1994, includes the best songs of the Woodstock 1994 performance. Aerosmith delivered a performance in the driving rain of pure intensity and amazing tunes.