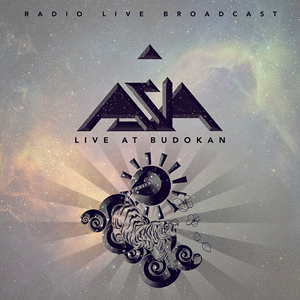 Asia are an English progressive rock band formed in London in 1981. The most commercially successful lineup was its original, which was a supergroup of four members of different progressive rock bands of the 1970s, including lead vocalist and bassist John Wetton of King Crimson, guitarist Steve Howe of Yes, keyboardist Geoff Downes of Yes and the Buggles, and drummer Carl Palmer of Emerson, Lake & Palmer.

Side B
1. Open Your Eyes
2. Keyboard Solo
3. Heat Of The Moment
4. Sole Survivor