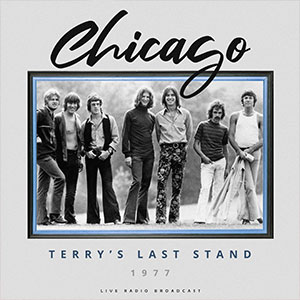 Chicago is an American rock band formed in 1967 in Chicago, Illinois, calling themselves the Chicago Transit Authority in 1968 before shortening the name in 1969. The self-described “rock and roll band with horns” blended elements of classical music, jazz, R&B, and pop music. This live concert contains classics like ‘If You Leave Me Now’ and ‘Saturday At The Park’.