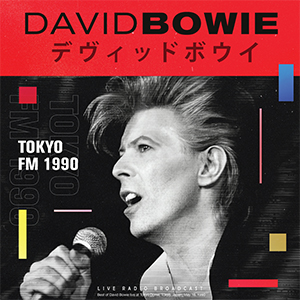 David Bowie was a leading figure in the music industry and is often considered to be one of the most influential musicians of the 20th century, acclaimed by critics and fellow musicians. Taking his album Sound + Vision on a world tour he claimed that he would retire his Ziggy Stardust characters after the tour. This results in him playing all the classics in an exhilarating set from ‘Rebel Rebel’ to ‘Heroes’ to ‘Fame’.