Fleetwood Mac -Best of Live at Life Becoming A Landslide 1975 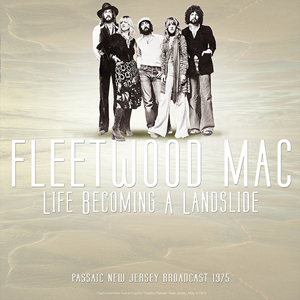 To suggest that Fleetwood Mac have had their fair share of trouble and strife throughout their lengthy career, now spanning almost 50 years, would be an understatement of some magnitude. The recording on this album, a show conducted in October ’75 with the Mac-McVie-McVie-Buckingham-Nicks line up, arose three months after the release of their first album. An early example of the new Fleetwood Mac. From a live FM radio broadcast recorded at The Capitol Theatre, Passaic, NJ on October 17, 1975.