Journey – Best of Live Into The Future 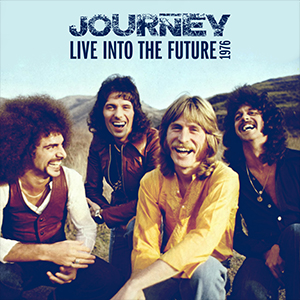 Journey is an American rock band that formed in San Francisco in 1973, composed of former members of Santana and Frumious Bandersnatch. This Journey album was recorded in 1976. Journey had downsized to a quartet and had streamlined their music to straight hard rock, resulting in shorter songs and more lyrical content, although the band still placed emphasis on instrumental passages.

Side A
1. Midnight Dreamer
2. On A Saturday Nite
3. Of A Lifetime