Lou Reed – Best of Waiting for the Man Live 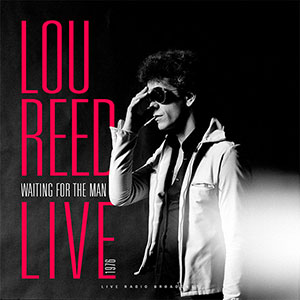 Lewis Allan Reed, known as Lou Reed, was an American musician, singer and songwriter. He was the lead guitarist, singer and principal songwriter for the rock band the Velvet Underground and also had a solo career that spanned five decades. Broadcast live in early 1976 from L.A.’s legendary Roxy Theatre by that city’s KMET FM Radio, this dynamic set captures the former Velvet Underground front-man, Lou Reed, playing some of his finest work he had released up to that juncture.