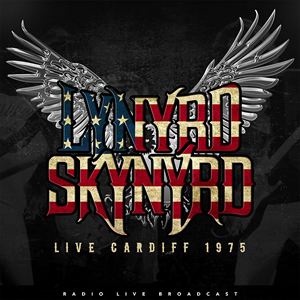 Lynyrd Skynyrd is an American rock band best known for popularizing the Southern rock genre during the 1970s. Originally formed in 1964 as My Backyard in Jacksonville, Florida, the band was also known by names such as The Noble Five and One Percent, before finally deciding on “Lynyrd Skynyrd” in 1969. The band gained worldwide recognition for its live performances and signature songs “Sweet Home Alabama” and “Free Bird”.