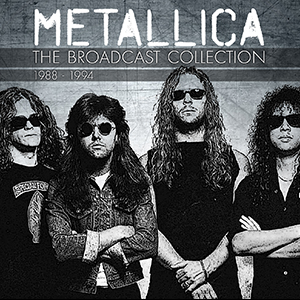 Metallica is an American heavy metal band. The band was formed in 1981 in Los Angeles, California. The group’s fast tempos, instrumentals and aggressive musicianship made them one of the founding “big four” bands of thrash metal, alongside Megadeth, Anthrax and Slayer. This broadcast collection contains a live FM broadcast at the Market Square Arena, Indianapolis in 1988 and their Woodstock performance in 1994.