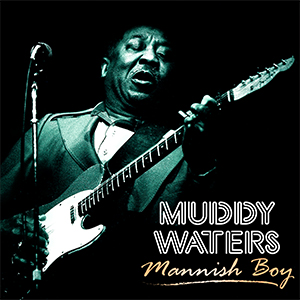 McKinley Morganfield (April 4,1913 April 30, 1983) known professionally as Muddy Waters, was an American blues singer songwriter and musician who is often cited as the “father of modern Chicago blues”, and an important figure on the post war blues scene. His
style of playing has been described as “raining down Delta beatitude”.