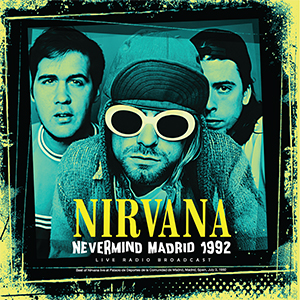 Nirvana is one of the best-selling bands of all time. During only three years in mainstream music, they achieved five number-one hits on the Billboard Alternative Songs chart and four number-one albums on the Billboard 200. The bands 1991 album ‘Nevermind’ revolutionized popular music by introducing an underground alternative rock sound to a mass audience. Inspired as much by punk as pop, the band combined their grunge sound with poetic, raw lyrics and powerful melodies that became the soundtrack of a generation.