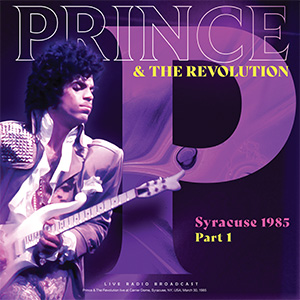 Nothing compared to Prince. As a performer he was known for his flamboyant style and showmanship. This was recorded during the Purple Rain tour, the album that spent 24 at number one and made Prince a superstar. Part 1 and part 2 together create the perfect combo where, accompanied by The Revolution, Prince plays all the hits: ‘Let’s Go Crazy’, ‘1999’, ‘When Doves Cry’, ‘I Would Die 4 U’ and ofcourse: ‘Purple Rain’’. An unstoppable songwriter, the multi-instrumentalist also penned plenty of hits for other artists until his early death 2016 at the age of 57.