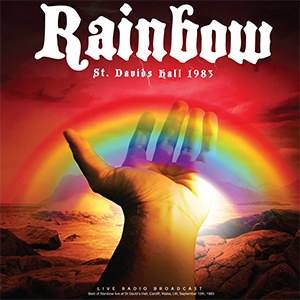 This British rock supergroup was birthed by former Deep Purple guitarist Ritchie Blackmore. Rainbow quickly developed into one of the ’70s most successful heavy metal bands with albums that are considered classics of the genre. After the departure of singer Ronnie James Dio their sound became more pop-rock oriented, which resulted in the wold-wide hit single ‘Since You Been Gone’ and ‘All Night Long’.