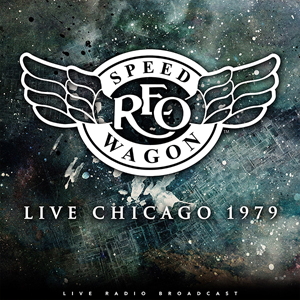 Formed in 1967, signed in 1971, and fronted by iconic vocalist Kevin Cronin since 1972, REO Speedwagon is a band where the main constant over the decades is a never-ending desire to give their all to their fans, year in and year out. By the early ’70s, the band’s unrelenting drive, as well as non-stop touring and recording, jump-started the burgeoning rock movement in the Midwest. This is a concert at the International Ampitheater in Chicago, with great emphasis on the album Nine Lives and the band’s turn back to hard rock.