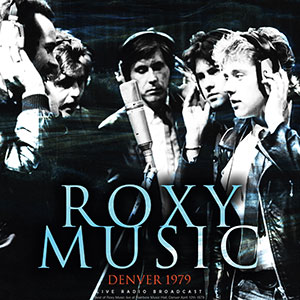 Roxy Music was an English band that was formed in 1970 by bass guitarist Graham Simpson and Bryan Ferry, who became the band’s lead singer and main songwriter. As the band grew, so did their list of hit records. Infusing their music with elements of glamrock, punt and electronic elements by Brian Eno, Roxy Music was a pionierof what later became new wave. They toured the world with their spectacular liveshowsand glamorous fashions.