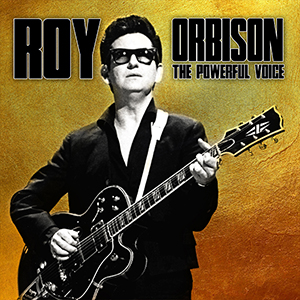 Roy Kelton Orbison, also known as The Big O, was an American singer, songwriter and musician known for his powerful voice, wide vocal range, impassioned singing style, complex song structures, and dark, emotional ballads. The combination led many critics to describe his music as operatic, nicknaming him ‘The Caruso of Rock’.
From 1960 to 1966, 22 of his singles reached the Billboard Top 40. He wrote or co-wrote almost all that rose to the Top 10, including “Only The Lonely” (1960), “Crying” (1961) and “Oh, Pretty Woman” (1964).