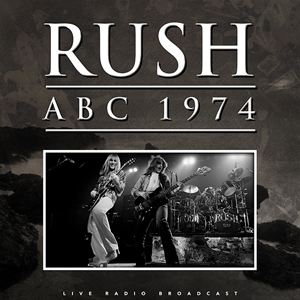 The history of the ever mighty Rush goes back to 1968 when the group first got together, but it was not until 1974 that the band proper with Neal Peart joining Geddy Lee and Alex Lifeson to make for the line-up we have known and loved ever since came to the fore. Peart joined just two weeks before Rushs first US tour and it was during this American jaunt that the guys played the infamous Agora Ballroom, Cleveland – a venue at which the group would go onto play numerous more shows during their formative years. At their 1974 booking however, radio station WMMS radio was on hand to broadcast the whole event across the airwaves and thus make this particular gig a somewhat notorious event as well as being Rushs very first radio broadcast.