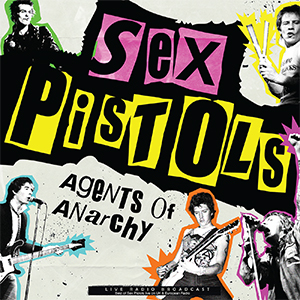 Sex Pistols turned punk into a global cultural phenomenon. Their music was filled with a power and aggression that was unheard of in the 70’s with vocalist Johnny Rotten leaving all glamour behind and presenting a sound and an image that would inspire many generations. ‘God Save the Queen’ was banned not only by the BBC but also by nearly every independent radio station, making it the “most heavily censored record in British history”. Ofcourseit is included on this record!