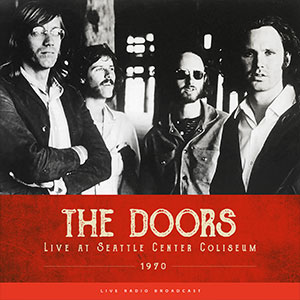 The Doors were an American rock band formed in Los Angeles in 1965, with vocalist Jim Morrison, keyboardist Ray Manzarek, guitarist Robby Krieger, and drummer John Densmore. They were among the most controversial and influential rock acts of the 1960s, mostly because of Morrison’s lyrics and his erratic stage persona, and the group was widely regarded as representative of the era’s counterculture. This live concert contains classics like ‘Roadhouse Blues’, ‘Five To One’ and ‘Break On Through (To The Otherside)’.