More than 50 Years of Ben Heerink

The Dutch musician Bert Heerink has been in the music industry for over
50 years with national and international succes. To celebrate his succes,
the vinyl record ‘Officially (G)OLD’ has been released which includes 2 LP’s.

Bert Heerink has had amazing cereer over the past 50 years in music.
From being a member of bands like Vandenberg, Picture, Kayak
and Royal Flush, to his roles in musicals and playing with Jan Akkerman.
He has had multiple hit songs like ‘Buring Heart’, ‘Different Worlds’
and ‘Julie July’. Heerink is currently still active in the music industry
as the singer of The Pink Floyd Project’

‘The Officially (G)OLD’ record has been compiled by Bert Heerink
himself and is an amazing collection of his greatest hits and
performances. The record is a double LP and the inside cover
contains a painting by Bert Heerink himself. 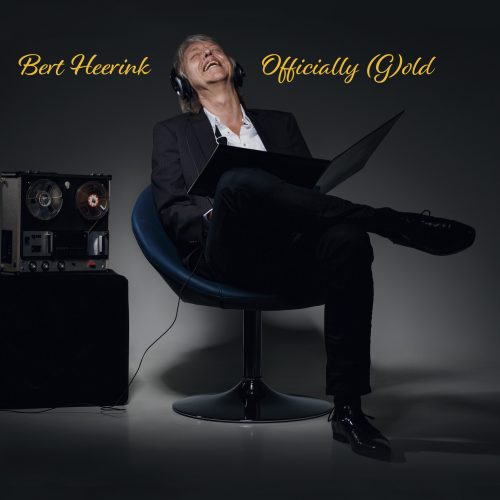