2020 is almost coming to its end and we welcome 2021 with open arms. We are expecting the New Year to be an exceptional year for music and to start things of in January we are releasing four new Broadcast Collection CD-multipacks.  With each multipack containing 4 CD’s of live radio broadcast recordings.

On January 8th 2021 we will add four artists to our Broadcast Collection. The Kings of Disco, The Bee Gee’s with live radio broadcasts between 1967 and 1996. Which ofcouse include their hits Stayin ‘Alive and How Deep is Your Love. The Godfather of Punk and ultimate cult icon Iggy Pop. With a collection of live radio broadcasts between 1977 and 1988. The Kinks who where regarded as one of the most influential rock acts in the sixties. With broadcast between 1965 and 1975. And last but not least Talking Heads. A four CD-multipack by this celebrated rockband from the eighties with radio broadcasts from 1978 and 1979.

Four amazing cult legends and records to start of the new year!

Cult Legends likes to wish you a Merry Christmas
and a Healthy Musical New Year. 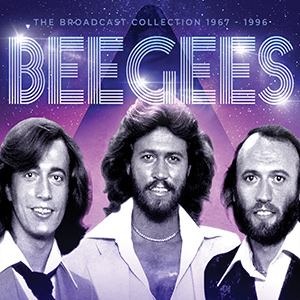 The Bee Gees are known for their recognizable three-part tight harmonies. This group of three Australian brothers wrote all of their own hits in various genres but are widely referred to as the “Kings of Disco”. They have sold over 120 million records worldwide, with estimates as high as 220 million. This 4CD collection contains many of their hit songs like How Deep Is Your Love, Stayin’ Alive, Jive Talkin’, Islands In The Stream and To Love Somebody. 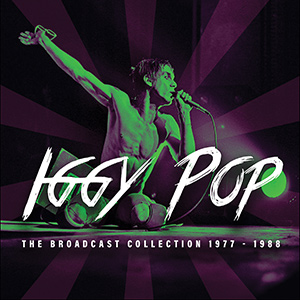 Iggy Pop, often referred to as the “Godfather of Punk” is a culture icon and a significant influence on a wide range of musicians. Even in his 70’s he is an energetic and renowned live performer. He has world-wide hits songs with his band The Stooges, but also solo. Many of them are on this collection like: Lust for Life, The Passenger, No Fun, I Wanna Be Your Dog and China Girl, later recorded by David Bowie who joins Iggy Pop on this collection. 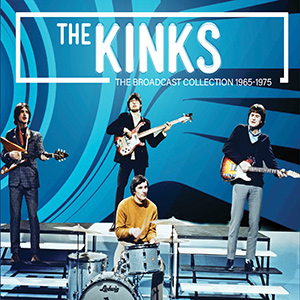 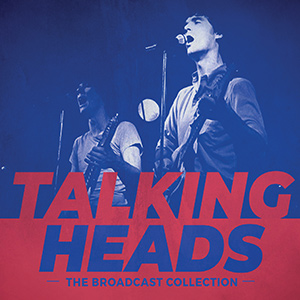 One of the most celebrated bands of the 1970’s and 1980’s Talking Heads helped define the new wave genre in the United States. Four of the band’s albums appeared on Rolling Stone’s list of the 500 Greatest Albums of All time. In 2002, Talking Heads were inducted into the Rock and Roll Hall of Fame. Three of their songs (“Psycho Killer”, “Life During Wartime”, and “Once in a Lifetime”) were included among the Rock and Roll Hall of Fame’s “500 Songs That Shaped Rock and Roll”.