It’s a new year and we wish everyone a Healthy and Great 2021. To start this year of we like to give you a sneak peek of wat is to come this year from Cult Legends.

At the end of this month we will release four new Vinyl records. Eric Clapton, Live in Tokyo 1988 with Mark Knofler and Elton John. The Who with ‘Tommy at Tanglewood 1970. U2 and the Live Radio Broadcast at Boston FM May 1983 and last but not least a new Vinyl record by Simon & Garfunel ‘Back in the Big Apple’.

But we also have some other Vinyl records in store for this year. How about a new record from Fleedwood Mac and their live radio broadcast at the Forum in 1982. The Cure live at Kilburn National Ballroom in London or DIO Summerfest 1994. And last but not least we are not only releasing a broadcast collection CD-pack by The Bee Gee’s this year. We will also release a Vinyl record with their Live Radio Broadcast at FM 1996.

We can promise 2021 to be a great year for music and of course you will be the first in the know of our new releases! 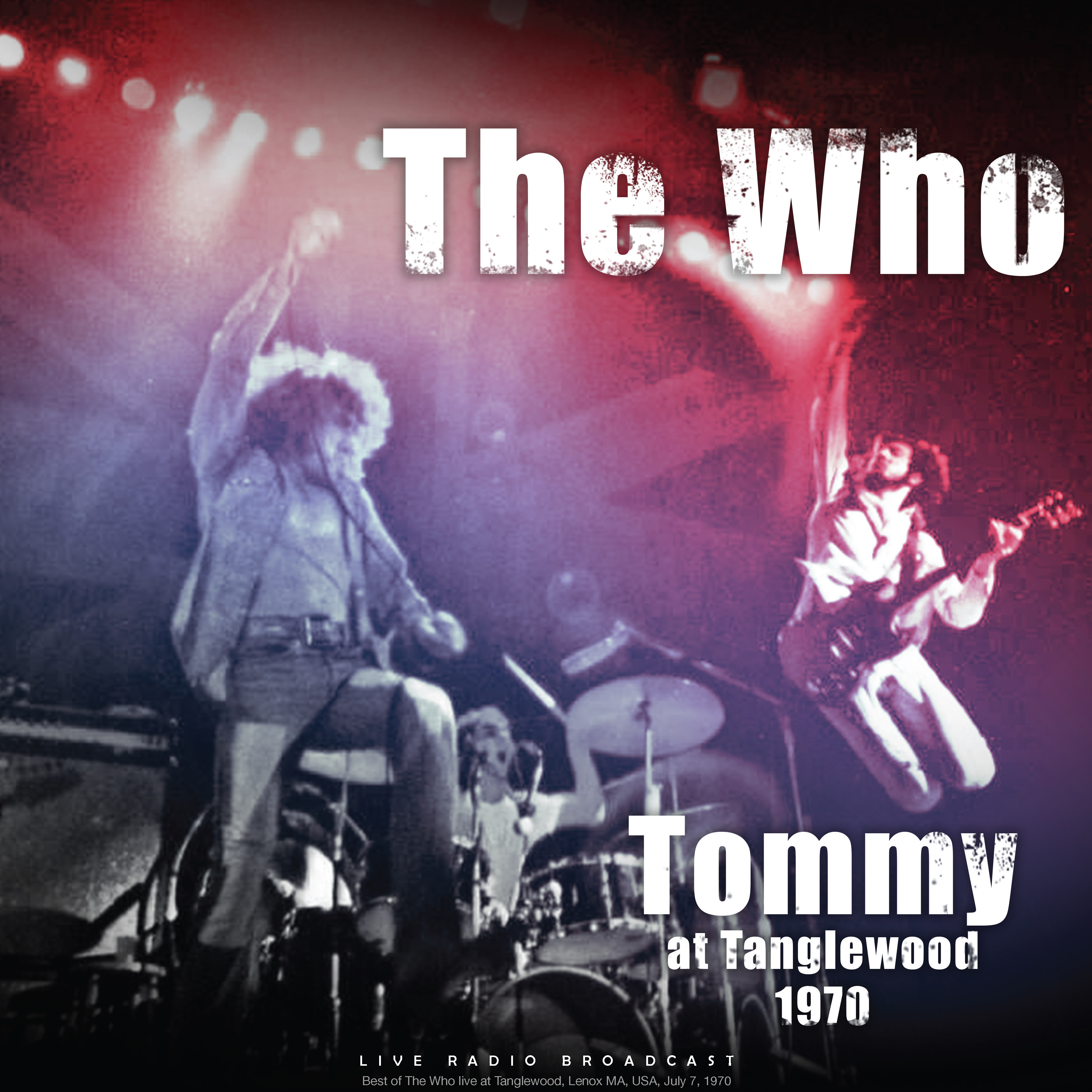 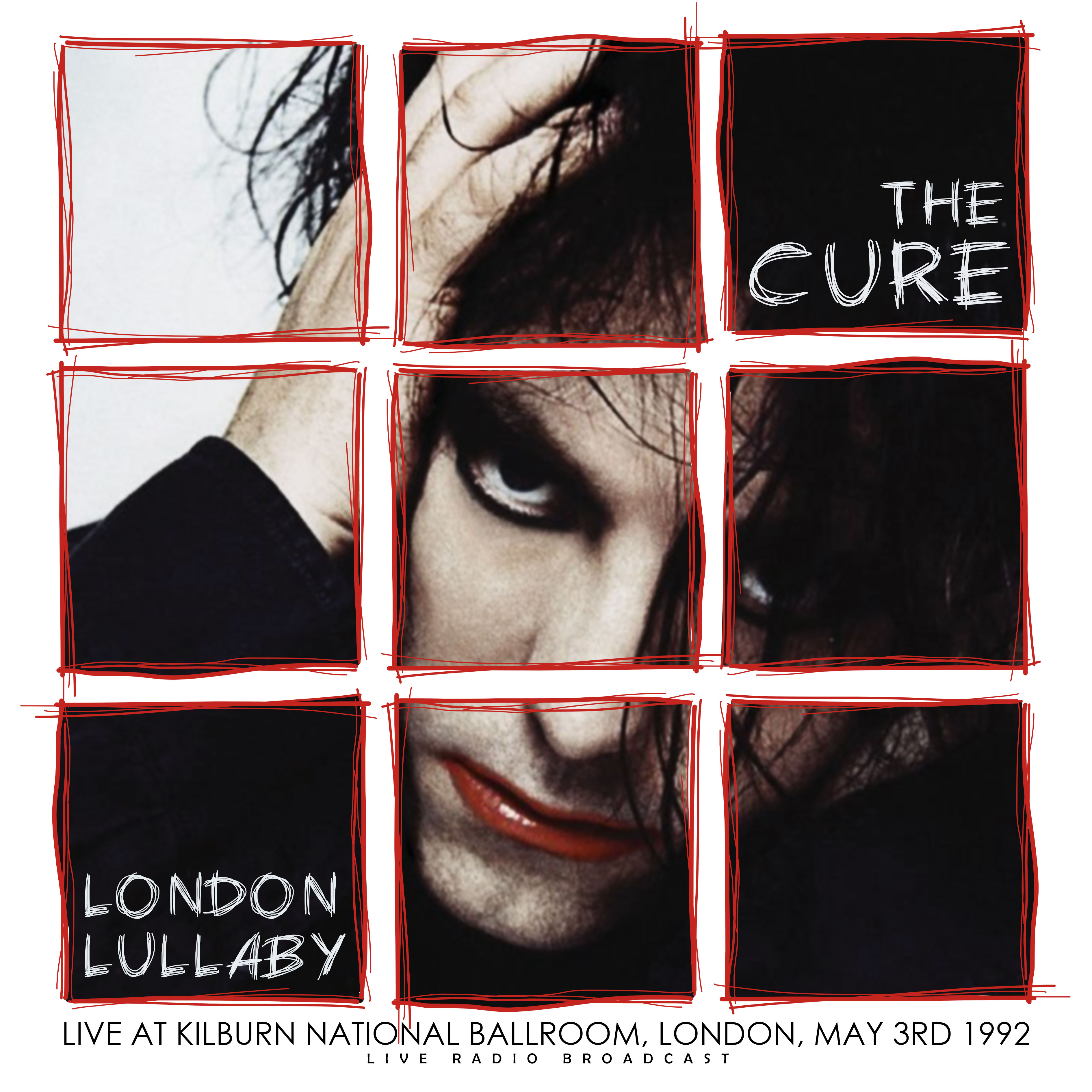