New CD-boxes with hours of unique live broadcast material for all the music collectors!

Bob Dylan is an American singer-songwriter, author, and visual artist who has been a major figure in popular culture for six decades. The Broadcast Collection is a unique collection of his live broadcast sessions between 1961 and 1965 in New York, Chicago, Mineapolis and Montreal. Bob Dylan’s recording at Bonnie Beecher’s Apartment is a famous “home” tape of Dylan. Large portions of this tape appeared on the first Dylan bootleg album, the legendary Great White Wonder. The Broadcast Collection also includes the live broadcast at Finjan Club Montreal 1962. The tape features one of Dylan’s most powerful original blues The incredible Finjan tape belongs in every collection.

Including hits: Blowin’ In The Wind, A Hard Rain’s A Gonna Fall, It’s Alright Ma and He Was A Friend Of Mine.

Crosby, Stills & Nash is a folk rock group made up of American singer-songwriters David Crosby and Stephen Stills and English singer-songwriter Graham Nash. They are noted for their intricate vocal harmonies, political activism, and lasting influence on American music and culture. Just a few days before performing at the just-fallen Berlin Wall, Crosby, Stills & Nash gave a benefit concert at an unlikely venue: the United General Assembly Hall in New York City. The trio presented highlights from their albums alongside more obscure selections from their outside projects and solo work. On their promoting tour Crosby, Stills & Nash played three nights at the Universal Amphitheater in Los Angeles over the Thanksgiving Day weekend in 1982. The Broadcast Collection also includes a live broadcast recording in San Francisco in 1972. 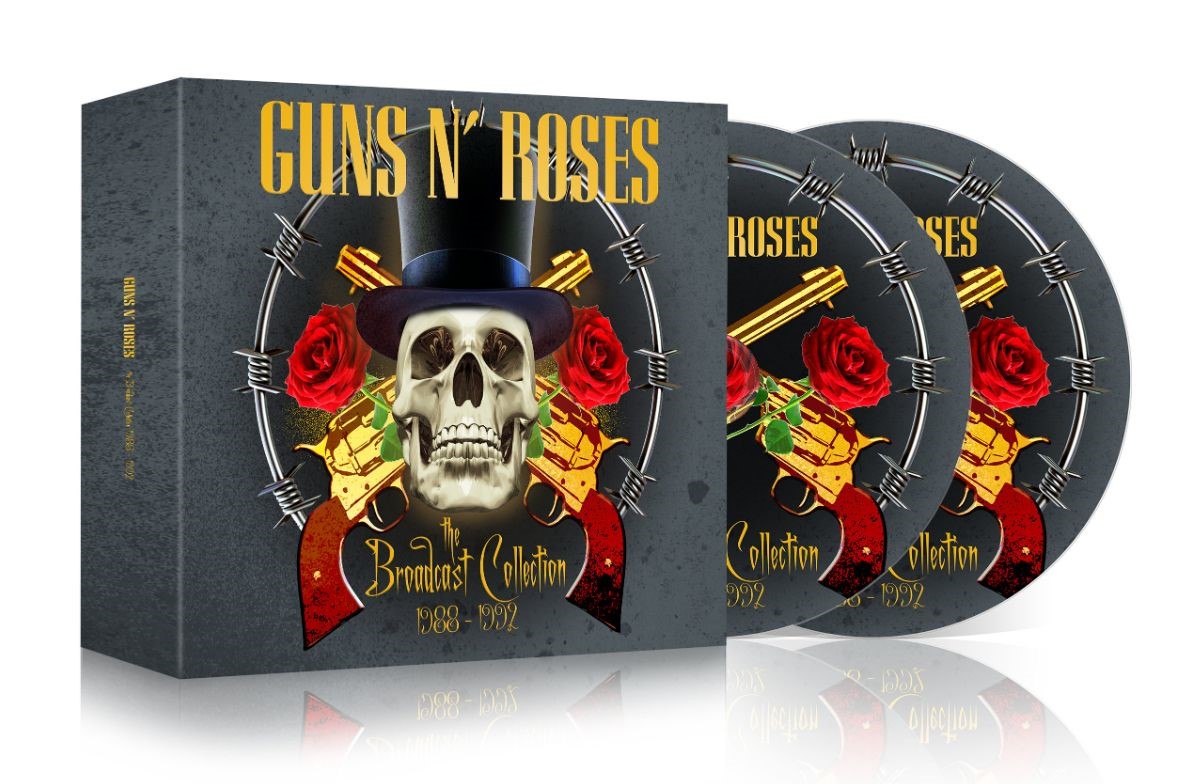 The late 1980s and early 1990s have been described as the period in which Guns N’ Roses brought forth a ‘hedonistic rebelliousness’ reminiscent of the early Rolling Stones. A reputation that had earned the group the nickname ‘the most dangerous band in the world’. The Broadcast Collection features their sound in this important part of their music career. Their session at New York’s Ritz in 1988 was a legendary gig both intimate and explosive. During their Use Your Illusion tour Guns N’ Roses performed at the Rosemont Horizon in Chicago on April 9th 1992. This live performance can be considered as one of their best performances.

Including hits: November Rain, Sweet Child O’ Mine, Welcome To The Jungle and Civel War.