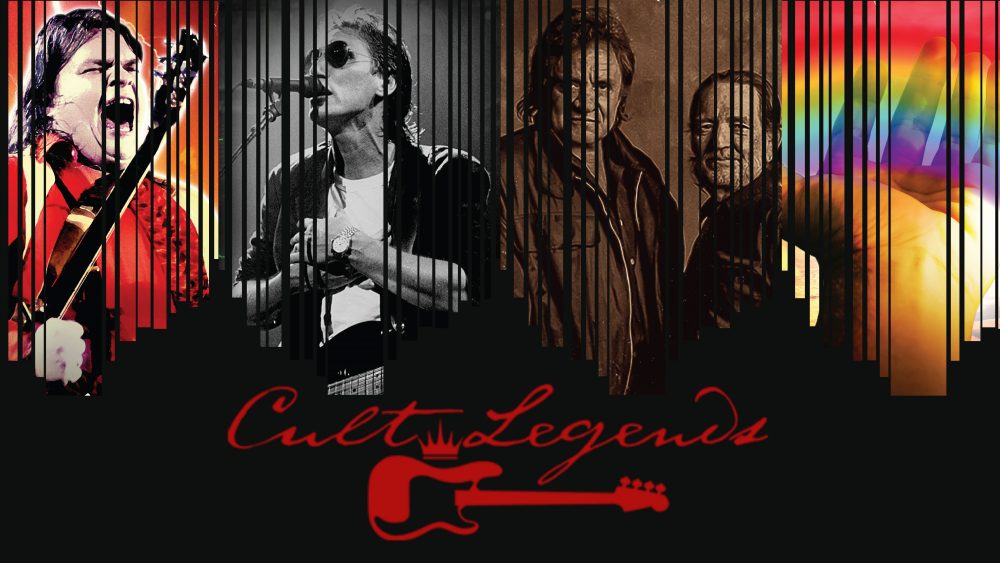 Here’s the first preview of 4 new Cult Legends titles on vinyl,
to be released May 20th.
We are adding four new artists to our catalogue. As soon as they’re available, they’ll be added to the stocklist and ready to order. We will keep you posted!

Meat Loaf – Bat On The Road 1977 – Music lost a legend when Meat Loaf passed away this January at the age of 67. This record is him at peak performance. Roger Waters – KAOS FM 1987 – The king of conceptual albums leaving Pink Floyd behind to tour the world solo, resulting in a thrilling recording. The Highwaymen – Aberdeen FM 1992 – Four off the biggest names in country/folk join forces on this record: Johnny Cash, Waylon Jennings, Willie Nelson and Kris Kristofferson. Rainbow – St. Davids Hall 1983 – Ritchie Blackmore is regarded as one of the greatest and most influential guitar players of all time, and you’ll hear why. 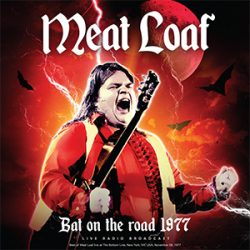 With his powerful, wide-ranging vocals and theatrical live shows Meat Loaf blew audiences away wherever he went. His work with composer Jim Steinman is cemented in history, the 1977 album ‘Bat out of Hell’ stayed on the charts for over 9 years and is one of the best-selling albums of all time.
With hit songs like ‘Paradise by the Dashboad Light’ and ‘You Took the Words Right Out of My Mouth (Hot Summer Night)’. 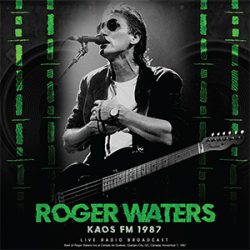 The mastermind of Pink Floyd, Roger Waters was not just the bassist, but also the lyricist, co-lead vocalist, and conceptual leader of the band. Waters left the band in 1985 to go solo and kept releasing conceptual albums. ‘Radio K.A.O.S.’ focusing on a disabled man named Billy who explains his views on the world and the threat of a nuclear war to radio DJ Jim. This captivating live recording also features Pink Floyd hits like ’Wish You Were Here’ and ‘Another Brick in the Wall’. 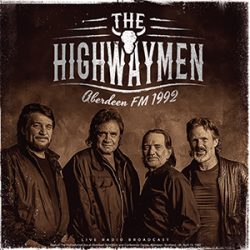 The Highwaymen are a country/folk supergroup consisting of the legendary Johnny Cash, Waylon Jennings, Willie Nelson and Kris Kristofferson. These pioneers of outlaw country made history with their distinctive kind of harmony singing. This fabulous foursome is known for digging up nearly lost traditional songs. On top of that, each individual member is a first-grade songwriter themselves, resulting in a recording packed with hits. 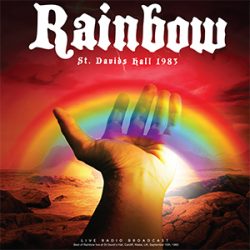 This British rock supergroup was birthed by former Deep Purple guitarist Ritchie Blackmore. Rainbow quickly developed into one of the ’70s most successful heavy metal bands with albums that are considered classics of the genre. After the departure of singer Ronnie James Diotheir sound became more pop-rock oriented, which resulted in the wold-wide hit single ‘Since You Been Gone’ and ‘All Night Long’.